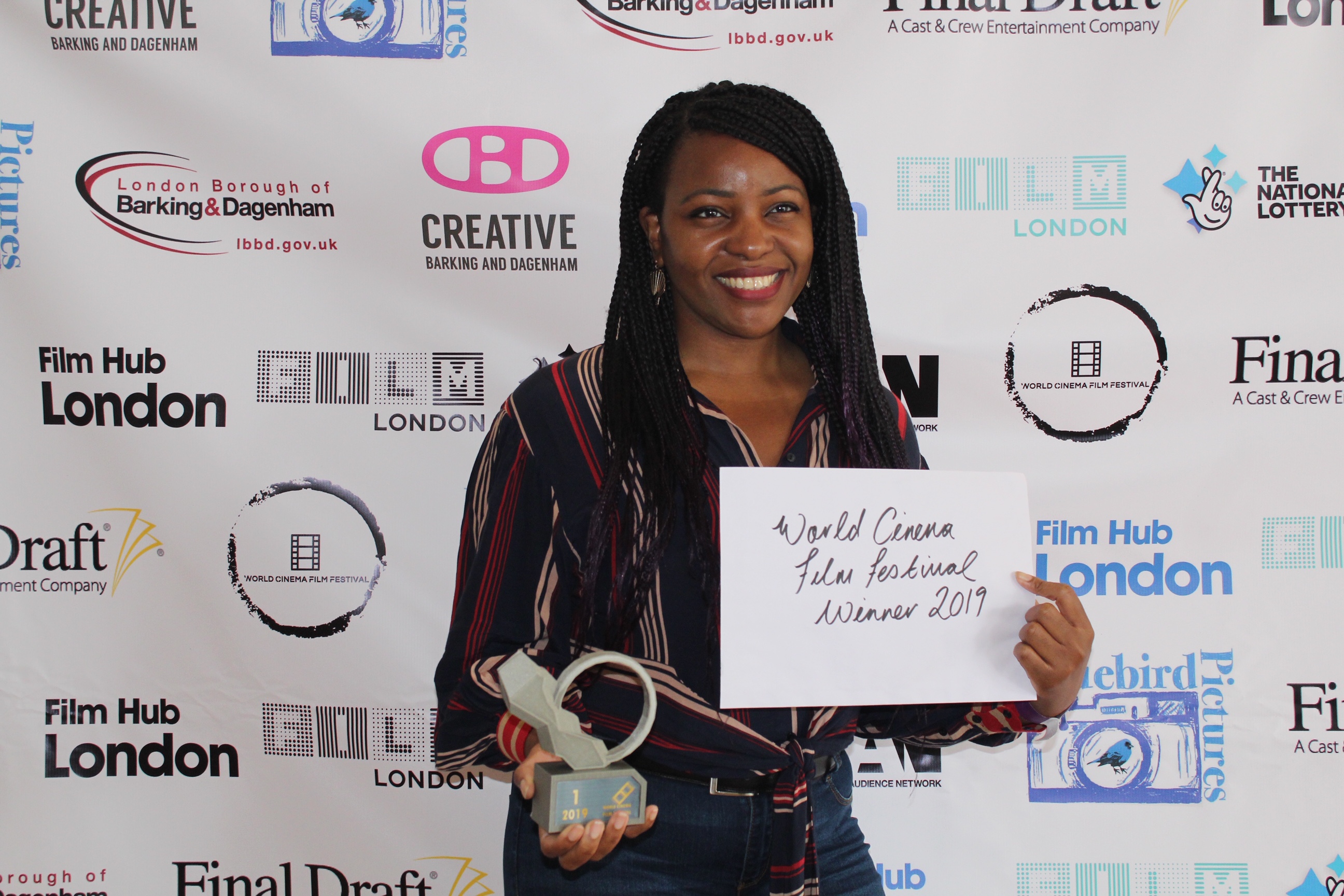 In 2019 we added two new categories to the World Cinema Film Festival and an extra day of screenings and talks.

In 2019 we saw a total of 6 winners, 3 international and 3 Barking and Dagenham.

Our list of mentors also grew, as well as our exposure and outreach within the local community as we held the festival for the first time ever at the home of the new Dagenham film studios.

Once An Old Lady Sat On My Chest by Candice Onyeama

Parai: The Beat To Freedom by Nali Sivathasan

Trouble With Trains by Dannt Baxter 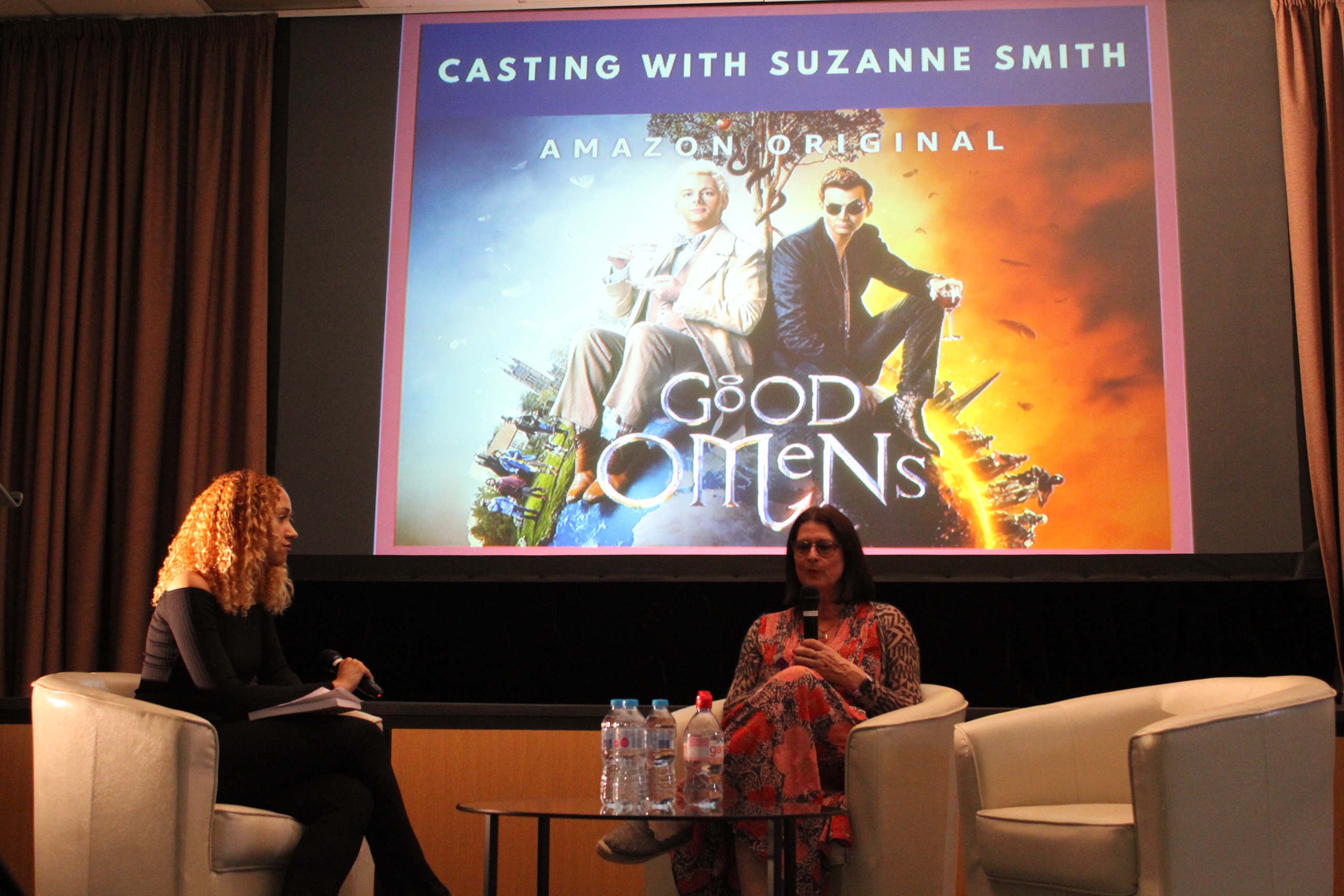 Jellyfish Pictures (London based winners will receive a tour of the studio followed by a meeting with on of their animators. International winners will receive a Skype call and review of their work)
Suz Loshin, Development and New Media Manager at Pixar (Incredibles 2, Cars 3, Finding Dory and Brave)
Elizabeth Martin and Lauren Hynek, Writers (Disney’s live action movie Mulan)
Art Director Ryan Jefferson Hays (Aquaman, Ghost in the Shell, Guardians of the Galaxy)

Submissions are via Film Freeway