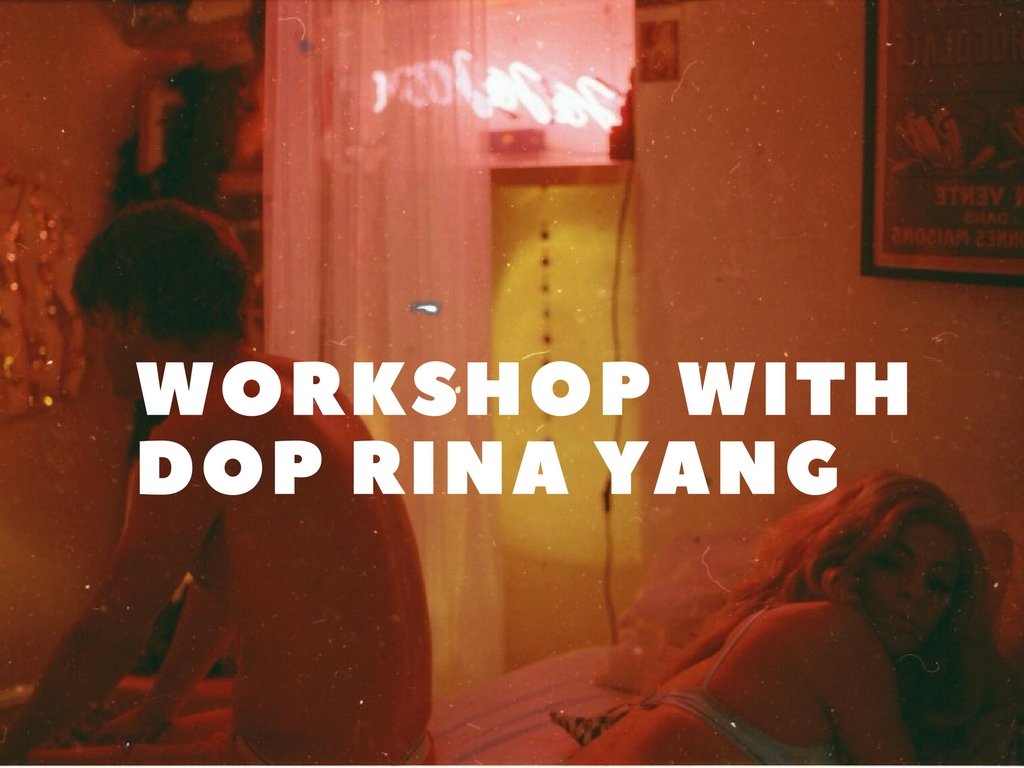 Join us on the 20th April for a workshop in cinematography as part of our masterclass and workshop season in conjunction with our World Cinema Film Festival that will take place on the 16th June at the Barking Broadway Theatre.

We will be hosting workshops every month from now until June to help people submit their films on ‘culture’ to our festival. More information can be found on Film Freeway where you can submit your short film/documentary/animation under 25 minutes long.

You could win meetings with top industry professionals and an additional screening at Dagfest on 6th July. There’s a special discount for Barking and Dagenham residents and a guarenteed winner from the borough.

So far we have the following mentors on board to meet with the winners of our festival: Dan Hubbard, casting director for Bourne Ultimatum, the writers of the new Mulan movie Elizabeth Martin and Lauren Hynek, and producer of King Arthur and Sherlock Holmes Steve Clark-Hall. MORE TO BE ANNOUNCED.

Rina is an award winning director of photography based in London. She grew up in a small city in Japan, where she studied still life and portrait painting. She works on an array of productions from commercials, music videos, and films. Check out her website here.

More information on all our talks and exciting film festival can be found on our homepage.