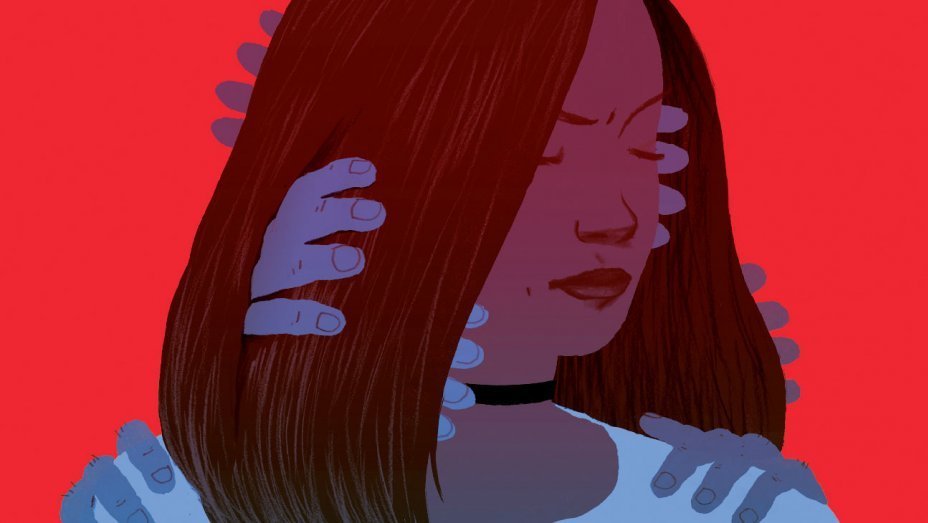 Our Harassment in Hollywood event this past December (2017) was in direct response to the recent sexual harassment and misconduct allegations sweeping Hollywood, starting with the prominent downfall of producer Harvey Weinstein.

Bluebird Pictures was joined by Ian Manborde, the Equality and diversity officer at Equity, the performers union, Nicky Bentham, producer at Neon films and co-founder of Raising films, and Lisa Dee, the Film Officer for Barking and Dagenham.

Together, with our audience we discussed how to move forward from such allegations and what the UK film industry MUST do to create a safer, healthier work environment for all.

At Bluebird Pictures our mantra is support creatives on all platforms and this includes looking after all cast and crews mental health and well as physical health, to make the industry a happier and healthier place to work.

Going forward, we will work endlessly to include workshops that and events that address issues to do with sexual harassment and mental  health.