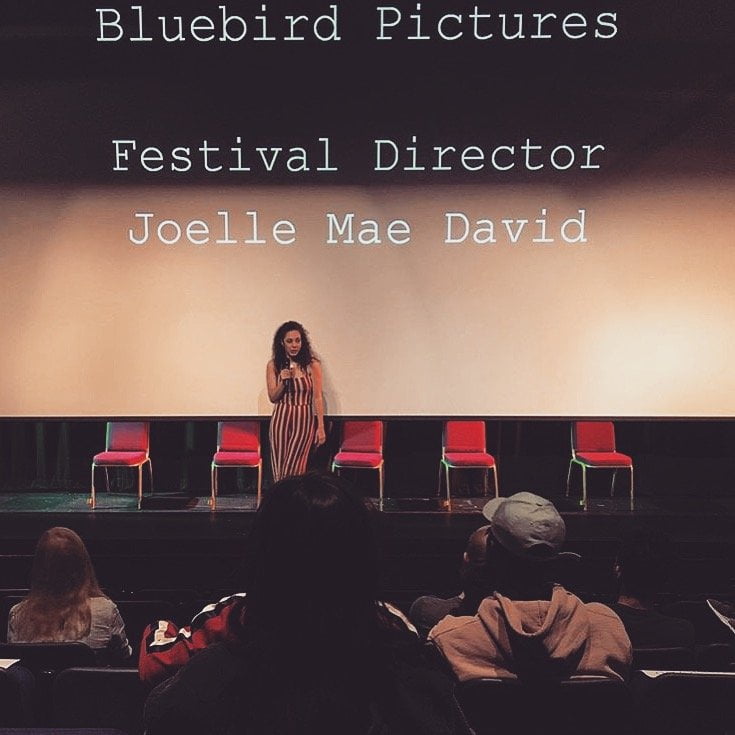 The premise was simple, to create a film festival for emerging filmmakers in the UK and around the world. It is a celebration of culture and community through a love of film.

We realised very quickly that there were not enough film festivals helping filmmakers at the start of their careers. With this being the case the WCFF was born.

Filmmakers are asked to submit a short film on the theme culture and what it means to them.

The winners will then receive on-going support from Bluebird Pictures, meetings and mentoring with industry professionals, Final Draft screenwriting software, a screening at the festival and a trophy. 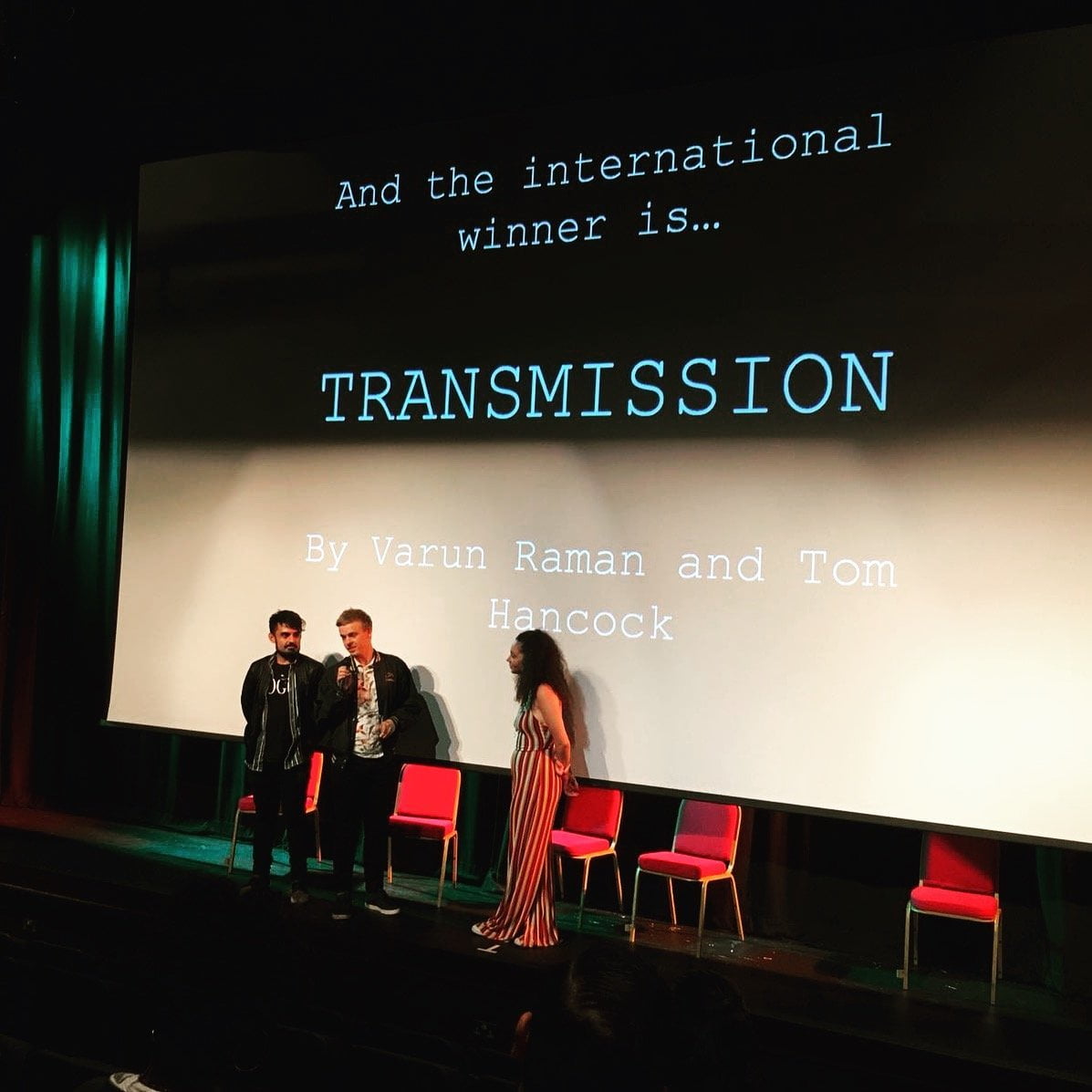 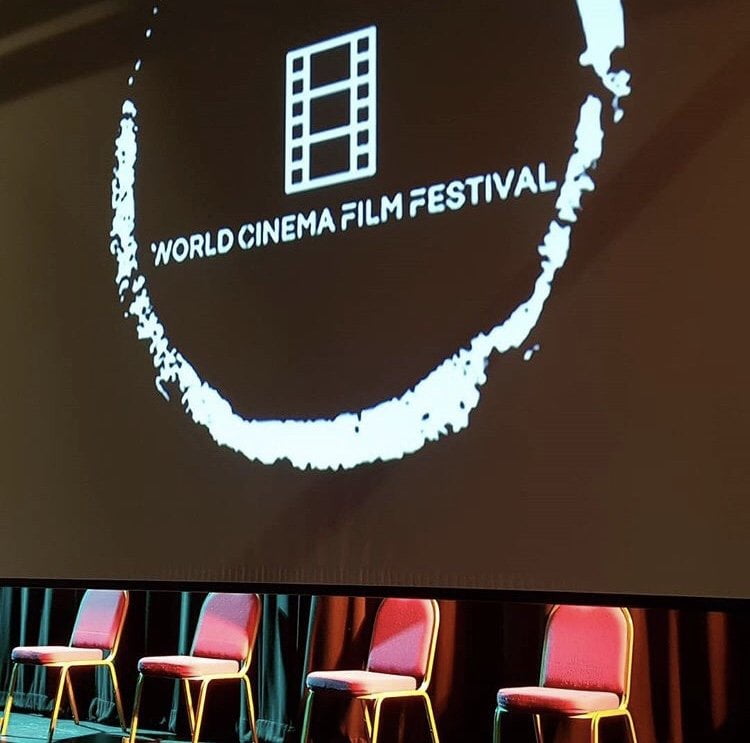 Submissions are via Film Freeway

Our three selected films to screen alongside the winners films were: 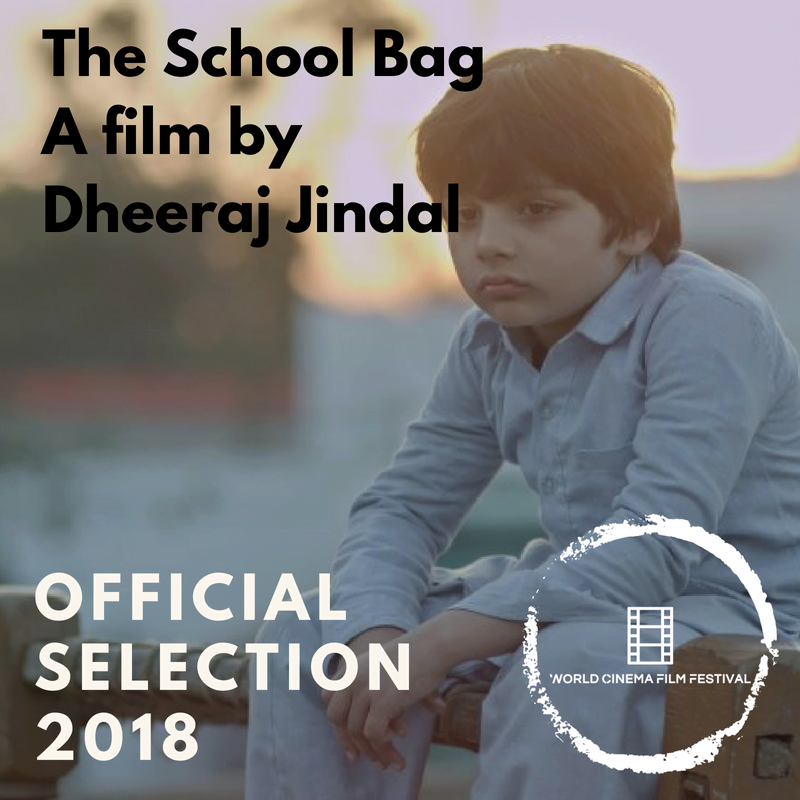 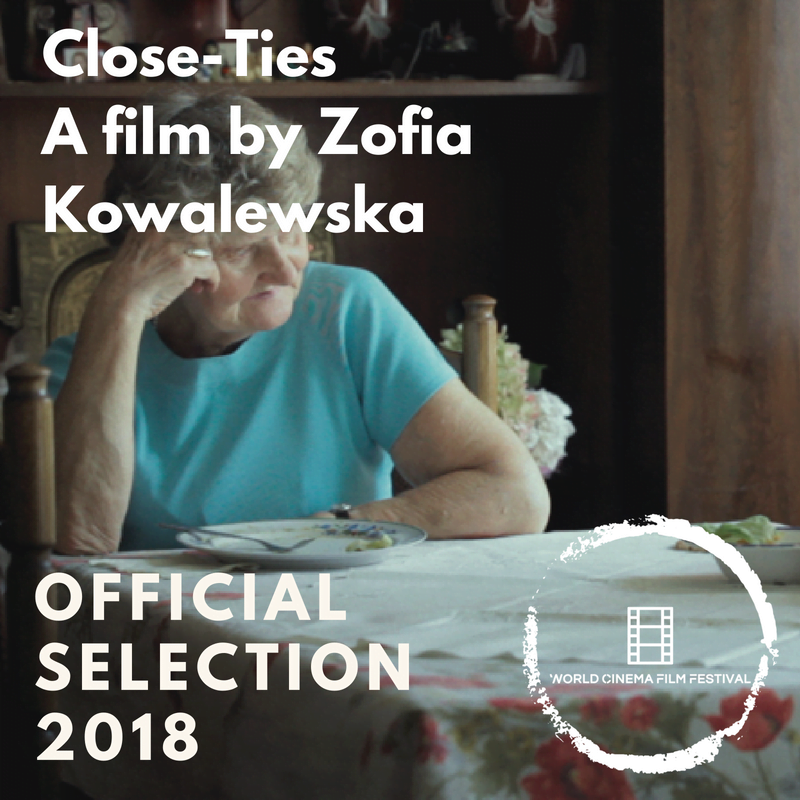 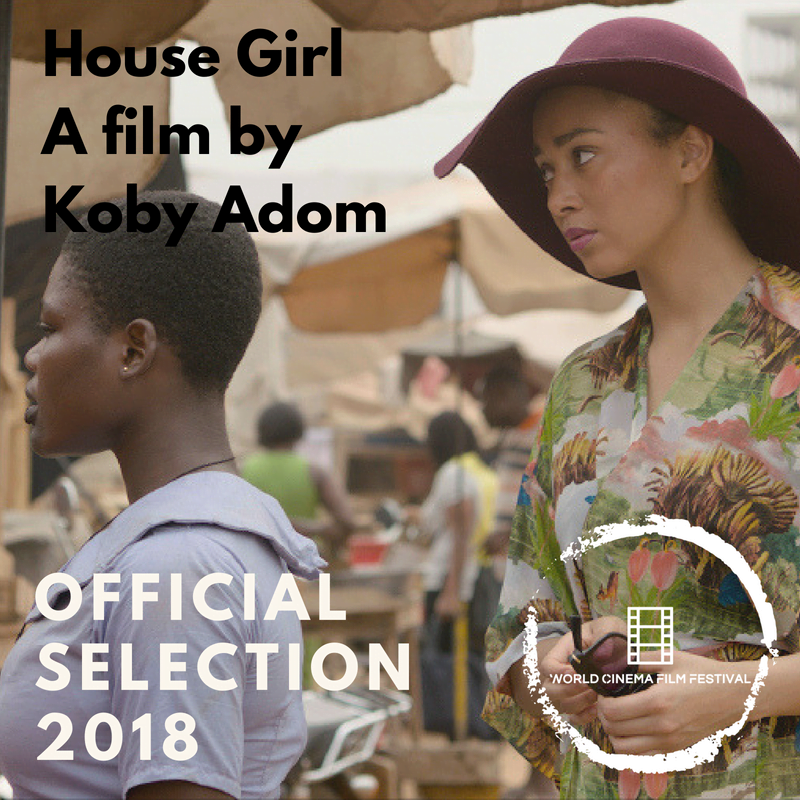